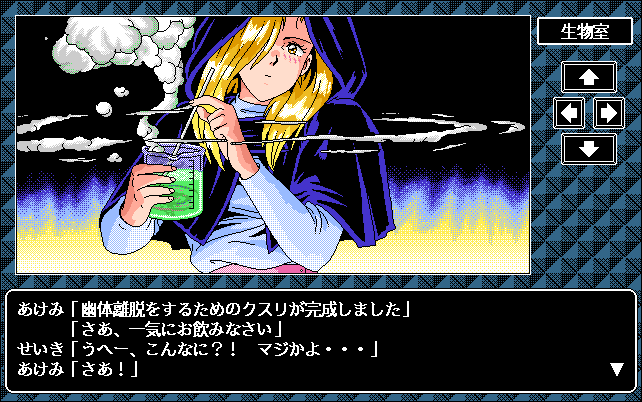 I finally finished MXS2 Snatcher two weeks ago checking off another game in my classic Kojima game playthroughs. I had been trying to play the MSX2 version for a while, but due to limitations to my setup, the translation patch would always breakdown mid-game causing large dumps of garbled text. With my new set up I wanted to see if this same issue would come back and I am happy to say I have fixed all the problems retaining to my MSX emulations. 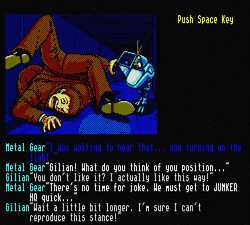 I now only have the PC-88, PS1, Saturn and PC Engine CD versions to play through. One of the most significant variations you’ll find between games would be the musical arrangements between each system. I own the vinyl record release of Snatcher, but hands down the original PC-88 has the best sound despite the PCE CD arrangement having that CD sound quality. Check out a few differences here:

The translation I was playing was a bit broken (funny at times, but still broken) however, if you want to see a better-translated version of MSX Snatcher I recommend watching Awesomebrand’s video of his playthrough of Snatcher to get a feel of how this game played out on the system.

But hey- enough Snatcher for a few weeks. It’s only natural after playing a lot of Snatcher that one would dive right into Kojima’s other classic Sci-Fi drama Policenauts.

Policenauts is another game that has eluded me for years due to my at-home setup and the fact it never got a proper English localisation. It was initially released in 1994 for the PC-9821 in Japan after four years of development and conceived when Kojima was working on Snatcher. It’s got a high-cinema style production, and it’s got a lot of throw-backs to American Buddy-style cop dramas, mainly Lethal Weapon. There were plans to make a Saturn localisation for the Sega Saturn but cancelled due to technical limitations. Policenauts came out for the PC-9821, 3DO, Playstation and Sega Saturn in Japan only, but if you want there is a fan translation for the game made in 2009 for both the PS1 and Sega Saturn. 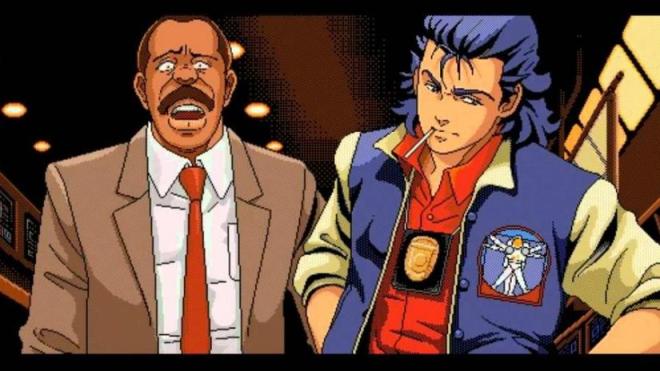 If I had my way, I would play the PC-982 version; however, there doesn’t seem to be a translation for it yet. I have also seen that emulating this game is a bit of a trick in itself, though Macaw45 recently played thru the game on his stream using updated patches in Mame to get the sound/mouth events working. Still, there were a few audio issues and crashes that did seem to break the game in some areas, however hopefully in time many of these issues will get cleaned up so people can enjoy how this game.

I’m playing through the PS1 version which has many differences from the original PC-9821 version and added animated cutscenes. It has a different look and feel to it, and some would argue it’s a tad uglier vs the original. For me, I am obsessed with playing thru fan translated games just for a glimpse of what these games had to offer and to share in the fun of experiencing the game’s story.
Playing Policenauts has been a two-year desire for me, but yet again, my at-home set up was holding me back. I wanted to play thru the game way back in February after I finished SD Snatcher, but I couldn’t get the disks to work. As I have switched to windows set up, I got help from my buddy Fantasic_Plannet and was able to get things moving forward. 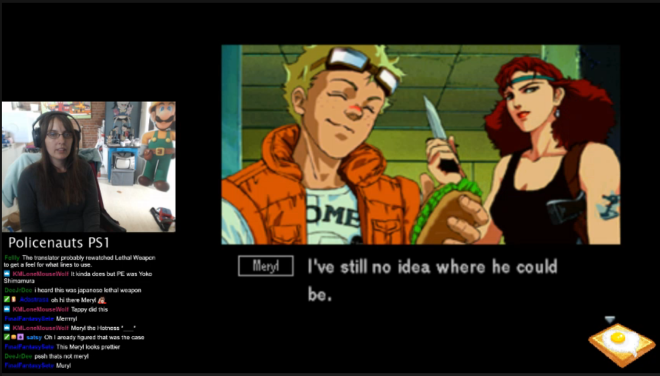 I plan to write a full review/feature about Policenauts in an upcoming article after I finish the game, so tune in Sunday morning when I dive back into the game and see if I can finish it! 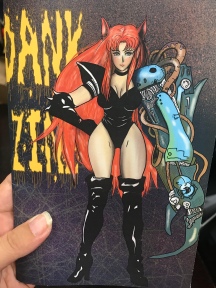 Oh boy. Where do I even start?
The zine is going to be late this month due to the worst customer service from the new printers. I stress that WAS part as I never want to work with these people ever again. What happened was I submitted my order July 16th and asked for three-day shipping to my place, and they kept ignoring and dodging my phone calls, emails and instant messages in regards to my order. TL;DR I had to escalate my frustrations with Paypal to get them to either finish my order or refund my money. This whole thing took an entire month, and I am beyond enraged. Good news! I have zines, and they are shipping out this week, so thank you so much for your patience.
This issue features a story by the fantastic Giby who was at Combo Breaker this summer and his adventures taking part in the event. He got to meet up with a lot of great players, people and checked out a lot of awesome games. I also started featuring a new segment where I dive into unboxing of older games, so be sure to check out the images from that. I also have some great art by Dasyati and yours truly, and overall it’s a good issue despite the lateness of the printing.

Missed the Dank Art? Check it out here! I’m always sketching and working on art from the games streamed by people I follow on twitch. As always, I enjoy people who play retro, classic and obscure PC games, and I try to promote everyone I follow. Check out the streams: LordBBH, Aquas, Zallard1, Retrograde Tom, Macaw45, Omnigamer, Duke Donuts, Tondagossa, Goati, SQPat, Chuboh and CapnClever. 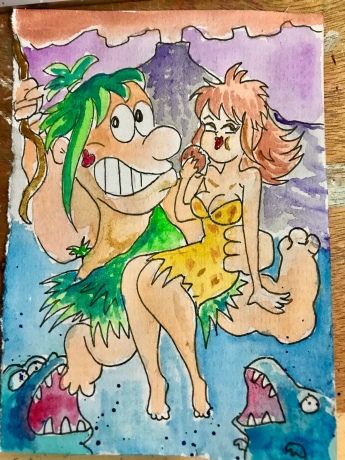 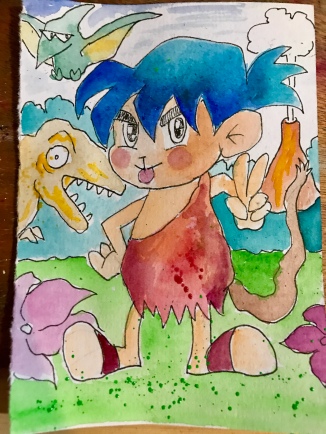 Journey to the West for DOS – Macaw45 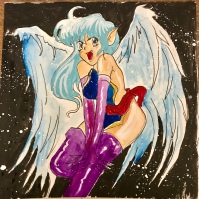 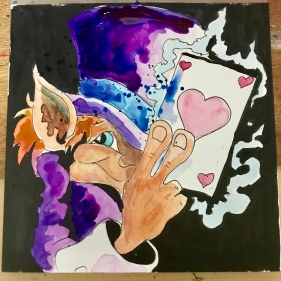 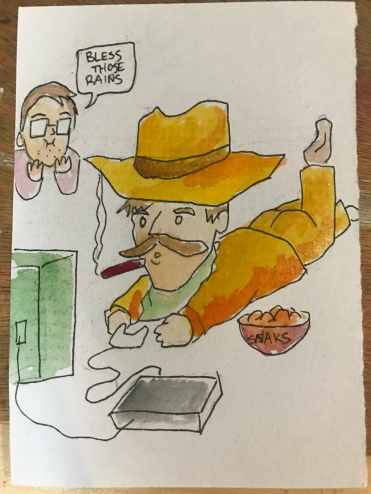 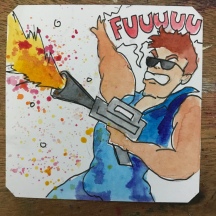 Castle of the Winds for DOS- CapnClever

I am an artist who likes video games and burgers. View all posts by annk526